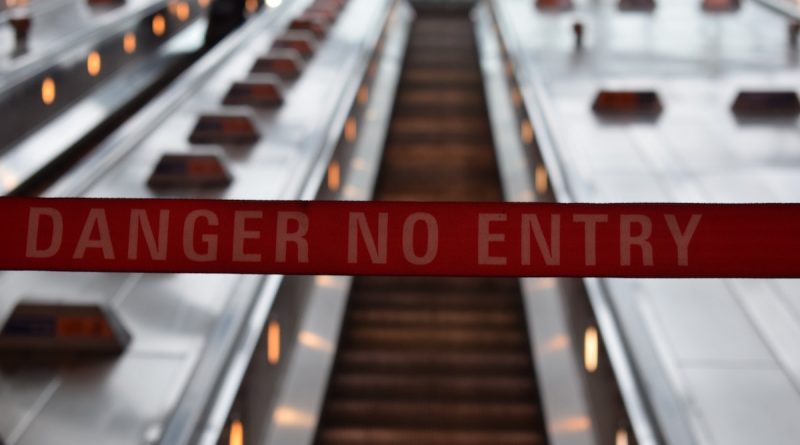 Donald Trump could lift the ban on TikTok downloads if its owner manages to negotiate with the U.S. authorities.

Today, the U.S. Commerce Department has issued an order stating that American users will not be able to download the TikTok and WeChat apps from respective app stores. The order will be effective as of September 20, 2020.

From then on, all American companies will be banned from hosting these services, as well as using their software code and functions throughout the United States.

U.S. President Donald Trump can still overturn the ban on downloading TikTok and WeChat pending the order’s entry into force as ByteDance’s parent company tries to negotiate a deal for the social network’s business in the USA, according to Reuters. ByteDance is still in talks with Oracle to set up a new company, TikTok Global, to convince U.S. authorities that American citizens’ data will be protected appropriately. ByteDance needs Trump’s approval of the deal.

The order will not restrict American businesses from using WeChat overseas, Reuters said. For example, Walmart and Starbucks will be able to continue to use WeChat’s built-in gadgets to reach consumers in China. The ban will not affect the operations of companies other than WeChat, which are owned by Chinese Tencent, for example, gaming services. Apple, Google, and other platforms will be able to offer TikTok and WeChat to users outside of the U.S.

The U.S. Commerce Department will not punish Americans who use WeChat and TikTok, nor does the order prohibit storing their data within the United States.

Some Americans will be able to find workarounds. For example, they can download an application while traveling abroad or use a VPN.