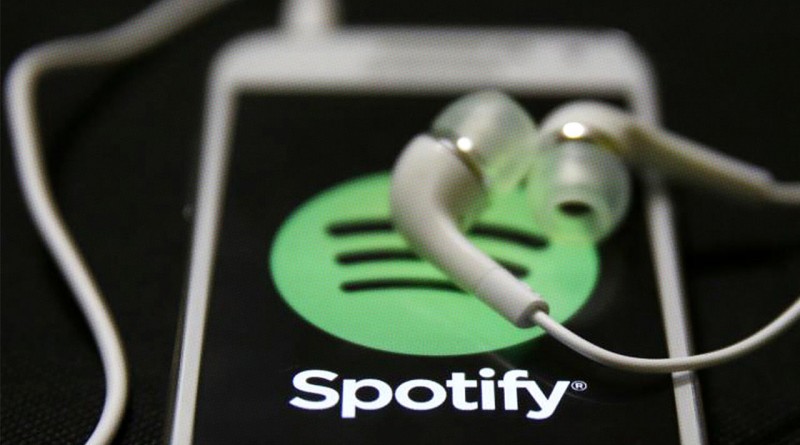 According to Douglas MacMillan from the Wall Street Journal, Spotify executed the converted promissory note for $1 billion with such brands as TPG, Dragoneer and Goldman Sachs.

Spotify confirmed it was true, and according to TPG, “such financing provided strategic resources from further enhancement of their [Spotify’s] leading position”. The money will be put into the company development and marketing. Spotify also gets a chance to acquire other companies to ensure growth and business sustainability.

But there is a stumbling point

If Spotify does not succeed, the deal will kill it!

TPG and Dragoneer get 20% account for company stock in spite of their value. In case of IPO realization by Spotify till 2017, this account will be increased to 2,5% each 6 months.

Spotify is also obliged to pay 5% of annual pay-offs which will increase to 1% each 6 months until 10% is reached. And finally TPG and Dragoneer can sell their company stock 90 days after the IPO instead of 180 days for other investors.

In case of a successful company activity and IPO realization the conditions of the promissory note will not be that bad.

Rumours say that Spotify still has €750 mln, so the promissory note was unnecessary. Perhaps the company agreed to it because the administration was sure about its success later this year.

Yet, why did Spotify decide to take such hard measures? Because it competes with the most powerful company in our history – Apple.

Today, digital music content providers have to run promotional campaigns to attract users and convince them to sign up for their services, not the rival ones. They also have to make contracts with the top musicians to get the exclusive rights or early access to their music. Besides, potential acquisition of such companies as SoundCloud or Pandora can provide Spotify with the additional benefits.

There isn’t such thing as a free lunch. That’s why Spotify made a deal with the Devil. Or is Spotify the Devil itself?