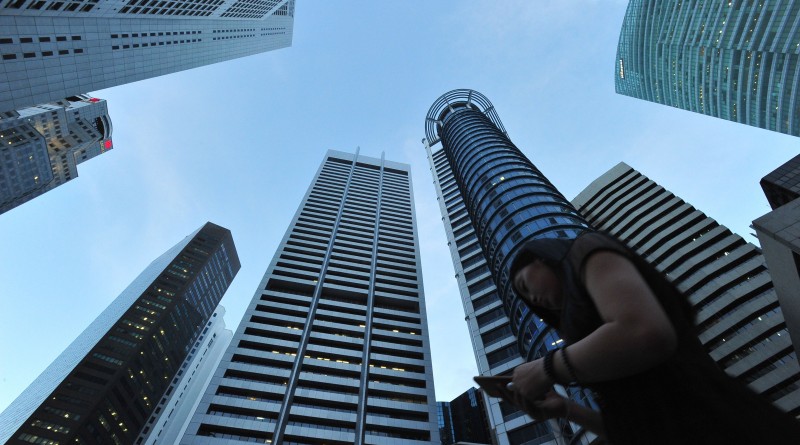 Software Focus has reviewed top M&As that occurred on the technology scene in March.

At the beginning of March 2016 Cisco announced plans to acquire a California startup CliQr Technologies that develops an application management system in Cloud. However, the companies have not consummated the business deal yet. Officially, the acquisition cost of $260 million will be completed approximately in Q3 of this year.

On March 22, 2016 Cisco officially announced the major deal consummation concerning the acquisition of Jasper Technologies, developer of Cloud platform for the IoT (Internet of Things). This transaction was the largest for Cisco in the past three years. The acquisition cost the company $1.4 billion.

The largest US car manufacturer General Motors buys Cruise Automation, a startup specializing in self-driving car systems. The transaction amount was not disclosed, but, according to experts, the startup could cost General Motors about $1 billion. This acquisition indicates that in the nearest future there will be a serious competition at the emerging market of self-driving cars.

Technology giant Intel has a big interest in the virtual reality (VR) technology. This time, it acquired Replay Technologies,specializing in the creation of 3D video from sporting events. The transaction amounted to $175 million.

Perhaps the most high-profile acquisition of this month! Facebook acquired Belarusian startup MSQRD for $117 million. However, the MSQRD app itself has attracted a lot of attention, at first coming to light in a popular American TV show, and then receiving large investments from VCs.

One of the most unexpected transactions of this month! Music streaming service Drip was acquired by a leading crowdfunding platform Kickstarter. This service was about to shut down on March 18, but at the last moment the Kickstarter management intervened and bought it out. The deal’s amount remained undisclosed.

The largest US investment bank Goldman Sachs has acquired the Honest Dollar startup that builds a system of automatic control of retirement accounts. The clients of this service are freelancers and self-employed people who don’t get any retirement contributions from former employers. The transaction’s amount was not disclosed either.

Chinese trading giant Alibaba Group has acquired AGTech, the major software developer for the sports lotteries. Previously, Alibaba has already had its lottery business, but a year ago the company had closed down. That’s when profits began to shrink, and Alibaba Group Holding intended to return to gaming market. The transaction amounted to $307.7 million.

The popular instant messenger Snapchat has bought Bitstrips, a startup specializing in the development of emoji avatar applications. The system allows you to turn any image into a kind of a smiley. It’s likely that this feature will soon be available to all Snapchat users. The transaction amount was not disclosed, but experts estimate this M&A at approximately $100 million.

The news that was discussed for a very long time has finally gone public. At the end of the month, the Taiwanese company Foxconn arranged the acquisition of the Japanese corporation Sharp for $3.5 billion. Many experts still believe that Foxconn overpaid for Sharp that’s “more dead than alive now”.