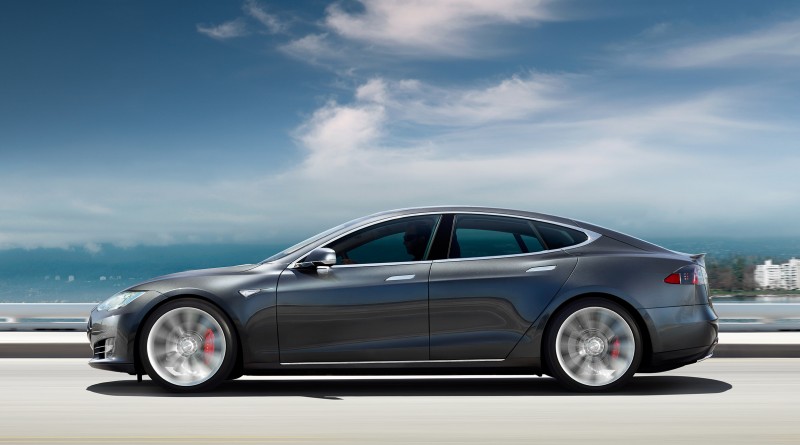 Singapore authorities have fined Joe Ngayen, the owner of Tesla S model, for $11,000 for the fact that his car is polluting environment. By consuming too much electricity, Tesla S increases the amount of carbon dioxide emissions into the atmosphere.

Joe bought a car in Hong Kong for $51,000 in July last year, expecting to receive partial compensation from the state. In Singapore, the owners of electric cars (aka e-cars) are provided tax benefits of approximately $10,800 according to the Singapore’s Carbon Emissions Vehicle Scheme (CEVS). But instead, he had to pay a fine of almost the same size. This happened because the car was checked at the LTA, the local Ministry of Transportation, and it was found that Tesla S isn’t eco-friendly.

Elon Musk, the head of Tesla Motors, has already discussed this question with the prime minister of the country.