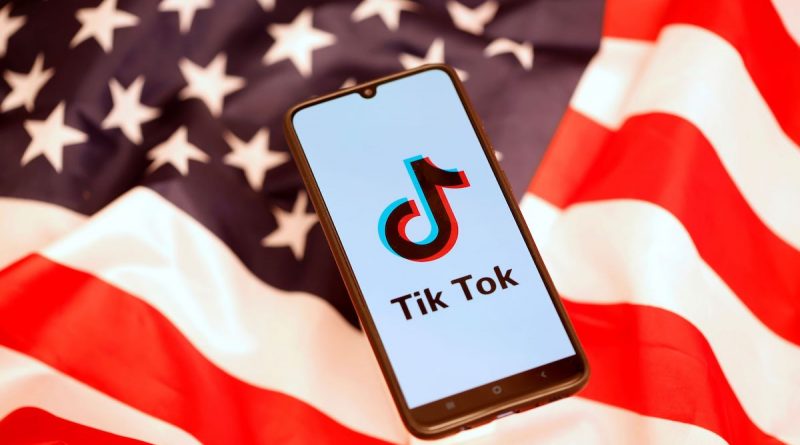 Despite the threats, U.S. President Donald Trump did not block the Chinese service TikTok in the USA. Trump says he has “blessed” TikTok’s deal with Oracle as well as Walmart. At the same time, the service was estimated at $60 billion, according to Bloomberg.

Earlier, ByteDance, the owner of TikTok, was supposed to sell the business in several countries, including the United States. Trump demanded that the data of American users be stored within the United States, not China (due to the threat of transferring data to the Chinese government).

Microsoft was the first to announce its intention to purchase the service, then Oracle did. However, it was not possible to reach an agreement with Microsoft and until recently it was not clear whether it would be possible to reach an agreement with Oracle. In mid-September, it was reported that Trump would block TikTok and WeChat in the U.S. on September 20.

At the last moment, Trump approved the option under which TikTok can work in the United States.

The Chinese company ByteDance creates a new company called TikTok Global. Only 20% of this company will go to Oracle and Walmart that will pay $12 billion and will receive 12.5% ​​and 7.5% of the company shares, respectively. The remaining 80% will remain with ByteDance. At the same time, all data of American users will be stored on Oracle servers, and the company will also have access to the source code of TikTok to check it for vulnerabilities. Walmart will also partner with TikTok, but how exactly is not yet revealed.

BytуDance is not entirely a Chinese company. About 40% of it belongs to American investment funds. Based on this, the Trump administration believes that 53% of TikTok’s business will be owned by Americans, which is exactly what he aspired to. It is assumed that the new company TikTok Global will be incorporated in the United States (Texas) and will create 25,000 new jobs, as well as donate $5 billion to a special fund to support the education system in the United States.

ByteDance is pleased that TikTok will continue to operate in a market with 100 million users, but in general, the company’s management speaks of the unfairness of the deal, where they were literally forced to sell part of the company.

TechCrunch also writes that you should not think about strong data security: now the American companies Oracle and Walmart will have access to them, which will use them at their discretion.