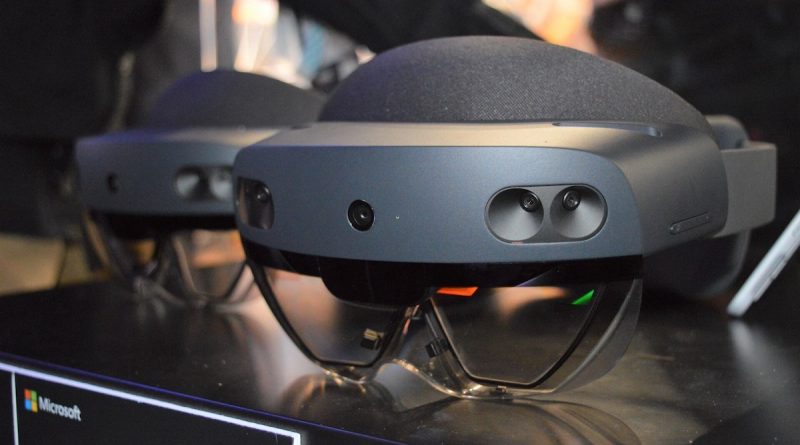 In total, Microsoft will supply the army with about 120,000 HoloLens-based devices within ten years.

Microsoft will begin the production of AR devices commissioned by the US Army, according to CNBC. The company won a contract to build devices based on the HoloLens augmented reality headset. Microsoft will supply the army with 120,000 devices worth up to $21.88 billion over ten years.

In 2018, Microsoft was awarded a $480 million contract to develop prototypes for the Integrated Visual Augmentation System (IVAS), a modified version of the HoloLens helmet. The company will now move from prototyping to serial production. Mixed reality helmets will allow soldiers to train and fight in the same system, as reported by the army spokesman.

This is not the first time the company has collaborated with the military. In 2019, Microsoft signed a contract to provide Cloud services to the US Department of Defense.